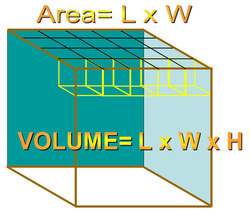 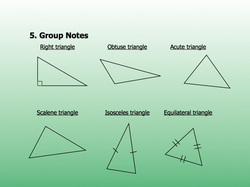 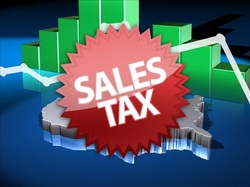 I love math class, like I said in my Spanish class that the time goes by fast so does in math. I love math, I can say that as if right now math and the two of my electives are my favorite classes. Although some of the math problems are fairly hard, my math teacher (Mrs.Pope) always helps me with what I need. In fact she helps everyone, as long as you ask. At first I can tell you I was afraid to ask for help, but I would much rather ask, than when it comes to a test get a low score that will bring my grade down.